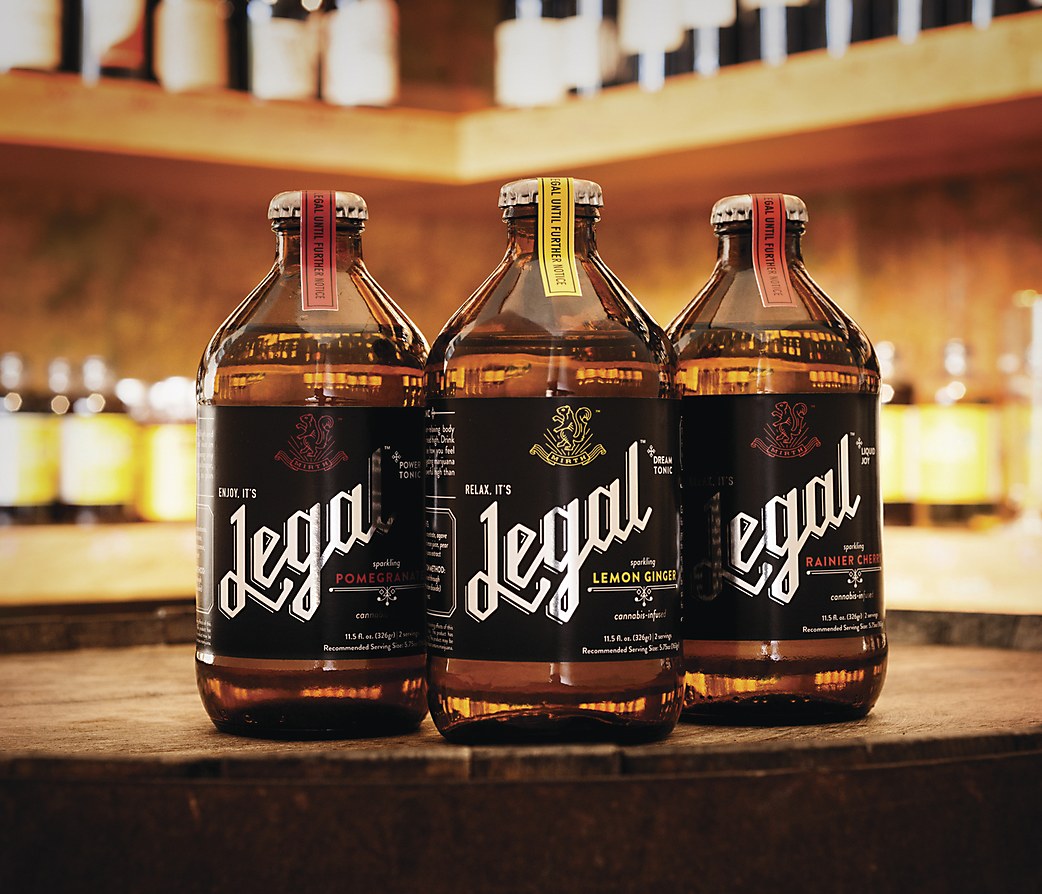 Cannabis? You know… grass, pot, reefer, weed. Except not in the formats favored by Cheech & Chong. It’s more like Sanofi and Starbucks. Or vintage wines and microbrews.

“Marijuana is a gold-rush opportunity for entrepreneurs and the support services that annex themselves to brands: designers, manufacturers and marketers,” says Vince Parry, a veteran pharma-ceutical brander who’s focusing on the medical marijuana industry.

Legal cannabis sales in the United States reached $5.7 billion in 2015, according to the industry investment and research firm ArcView Group, which estimates 2016 sales at $7.9 billion. Until November 8, cannabis was legal for medical use in 25 states and for recreational use in Alaska, Colorado, Oregon, Washington and Washington, DC. But all that changed on Election Day. Voters in Arkansas, Florida and North Dakota approved medical marijuana. Voters in Montana removed restrictions blocking the creation of a market there. And four more states—California, Maine, Massachusetts and Nevada—legalized recreational use. When retail dispensing licenses are awarded in January 2018, more than 23 million adults in California alone will be able to buy their favorite brand at a local pot store. According to Bloomberg Markets, the industry is expected to explode to $50 billion by 2026. That’s more than twice the size of the perpetually lucrative video game market.

Mitch Earleywine, PhD, a cannabis researcher, author of Understanding Marijuana, board member of the National Organization for the Reform of Marijuana Laws (NORML) and professor of clinical psychology at the State University of New York, thinks that full national repeal will take twelve more years. “I don’t have a crystal ball, but if alcohol repeal is a guide, we’ll have individual states making dramatic changes and then federal repeal in 2028,” he predicts.

We look forward to hearing from you.